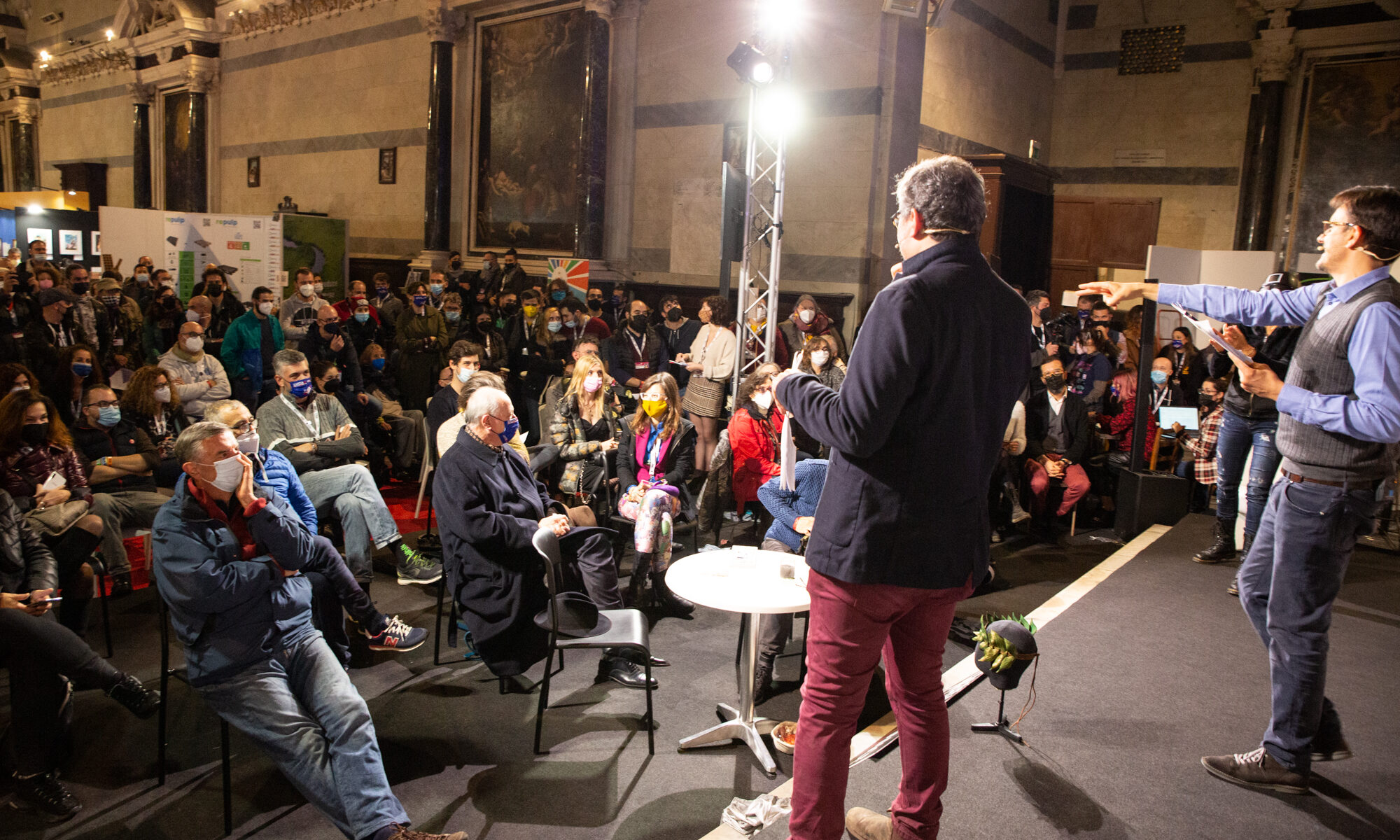 The annual online auction on the Catawiki.com site has ended with the original pieces made for charity by the great guests of Lucca Comics & Games within the Festival Area Performance: the eagerly awaited appointment for all fans of the world of comics and illustration in search of unpublished and unique tables and illustrations, which started in Lucca Collezionando, led to the collection of over 8.000 euro.

The sum will be entirely allocated to EMERGENCY’s projects in favor of its war plans in Ukraine. Among the activities promoted by the NGO, those to guarantee assistance to refugees in Moldova and Italy and to deliver drugs and medical material to be sent to hospitals in Kiev. 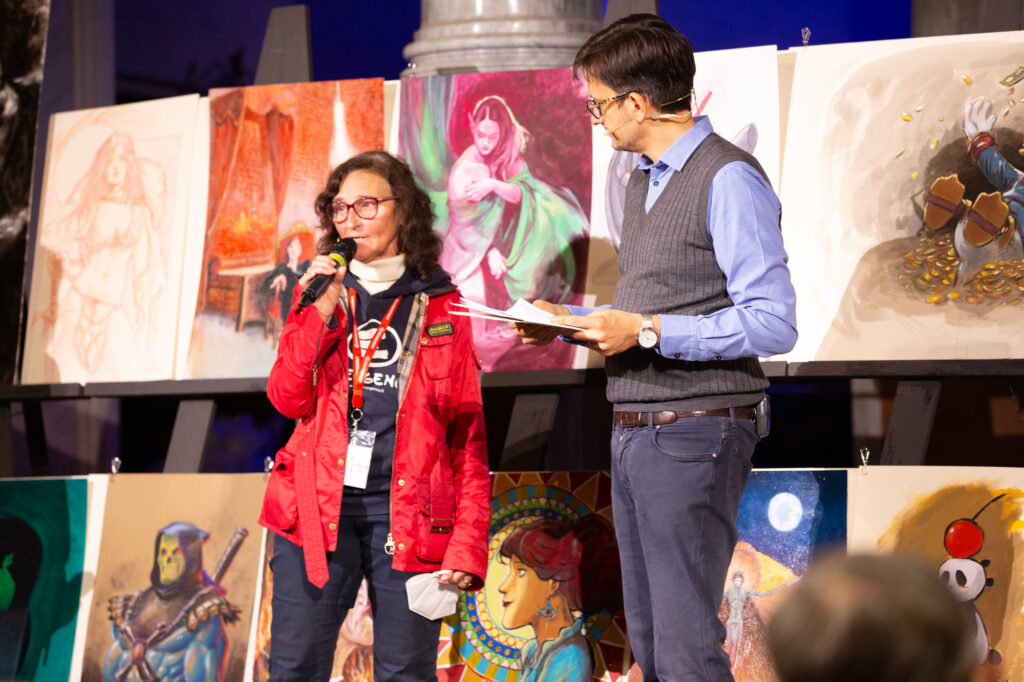 Over 40 original “contended” by fans, works by great national and international names of the level of Don Rosa, Paolo Barbieri, Paul Bonner (three of the artists who have received the most offers) and Paolo Virzì, Joshua Held, Nigel Sade, John Bolton, Luca Strati, Don Alemanno, Jesse Jacobs and many others.

In a special silent auction, a splendid watercolor created by Angelo Stano for the Area Performance during Lucca Comics & Games 2021 was also awarded which featured the famous nightmare investigator Dylan Dog: the magnificent work was sold for over € 2.800.

Extraordinary results that are added to those achieved in over 20 years of life of the project that brings together in Lucca the greatest artists in the world to create images for charity.